Your SPLOST Penny at Work

The Special Purpose Local Option Sales Tax has been one of the greatest community development tools in the history of municipal government. Almost 40% of the 1-penny sales tax is paid for by visitors to our community, but all of the proceeds directly benefit the citizens of Chatham County, funding critical projects without relying on property taxes paid by home and business owners.

Since the first referendum in 1985, SPLOST has helped fund more than $1.5 billion worth of projects, nearly $600 million of which has been paid for by visitors who live outside Chatham County. It is an even better deal when you consider SPLOST allows jurisdictions to pay for capital projects as they go, avoiding expensive interest payments required of bonding and other traditional funding mechanisms.

The City of Savannah’s share of SPLOST has totaled more than $500 million during this time.  Almost 40% of those dollars has been spent on drainage, which has dramatically improved living conditions in all areas of Savannah. SPLOST has also paved miles of roads and sidewalks, added new neighborhood parks, and created exciting projects that have led to hundreds of millions of dollars in private investment, such as the redevelopment of Ellis Square and Savannah Gardens.

The current SPLOST 6 collection period began in 2014 and runs through 2020. It includes some community-changing projects, such as the under-construction Cultural Arts Center (the new home for citizen-driven arts in Savannah) and a new arena to replace a facility that is approaching half a century in age. 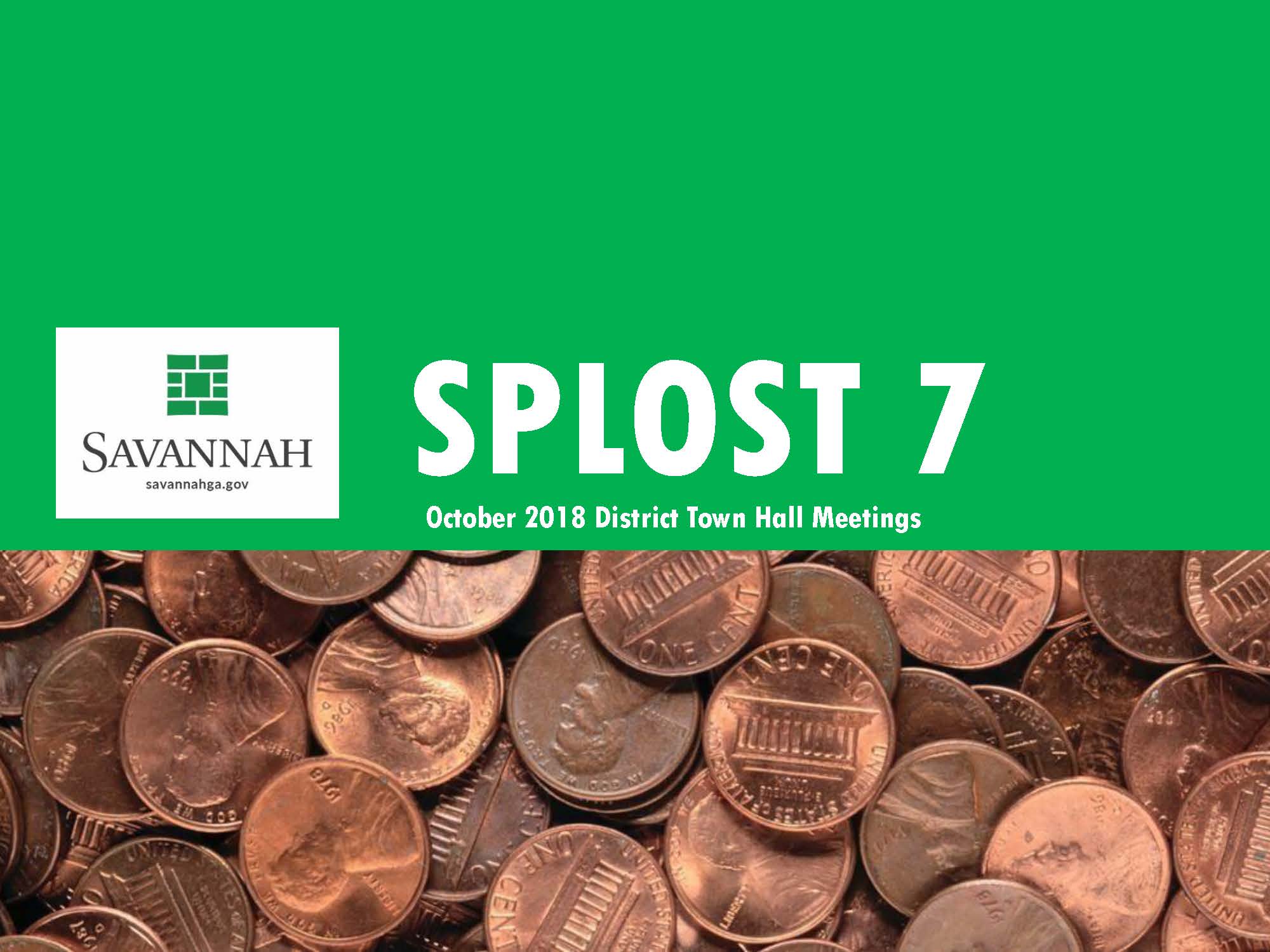 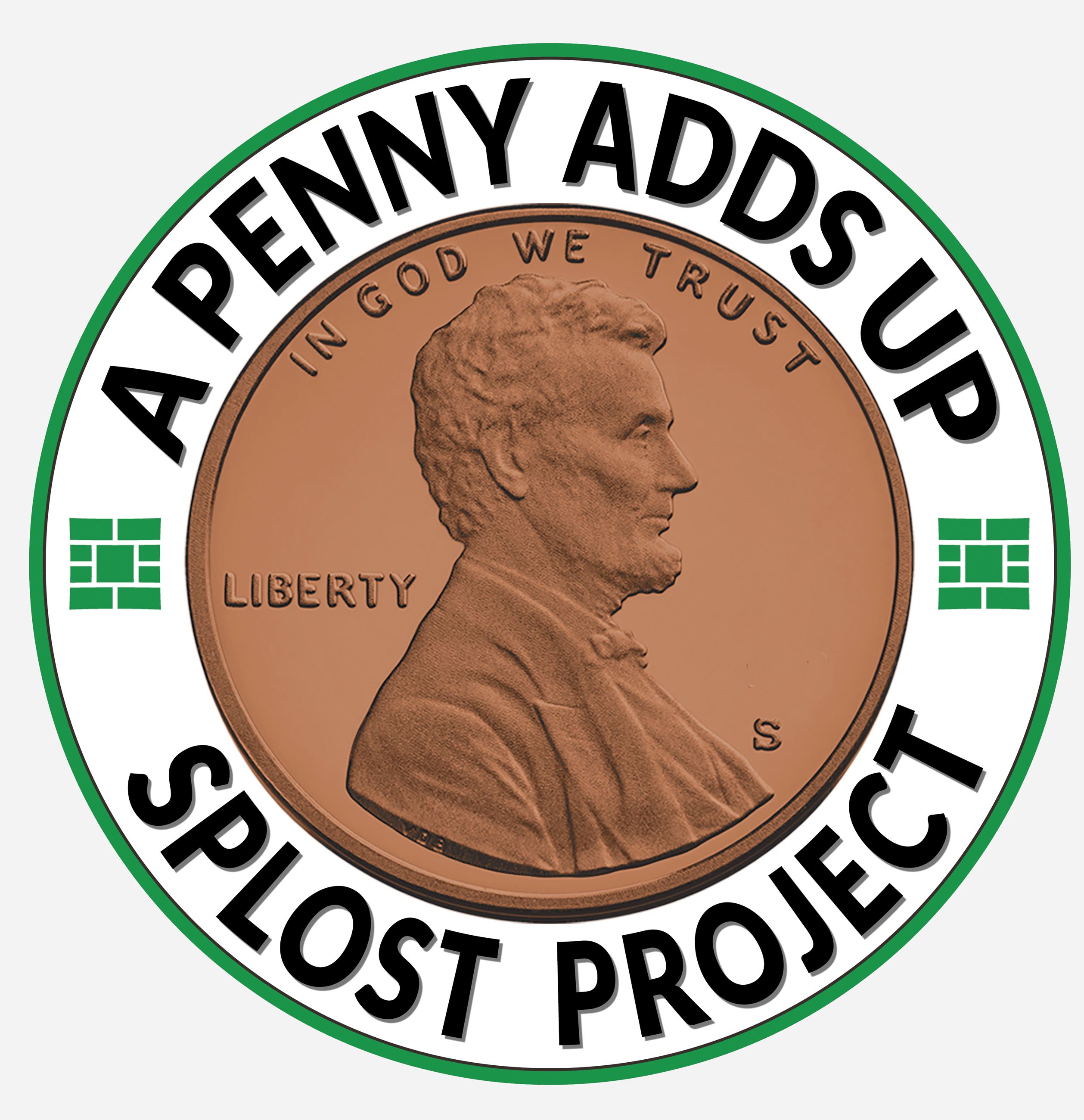